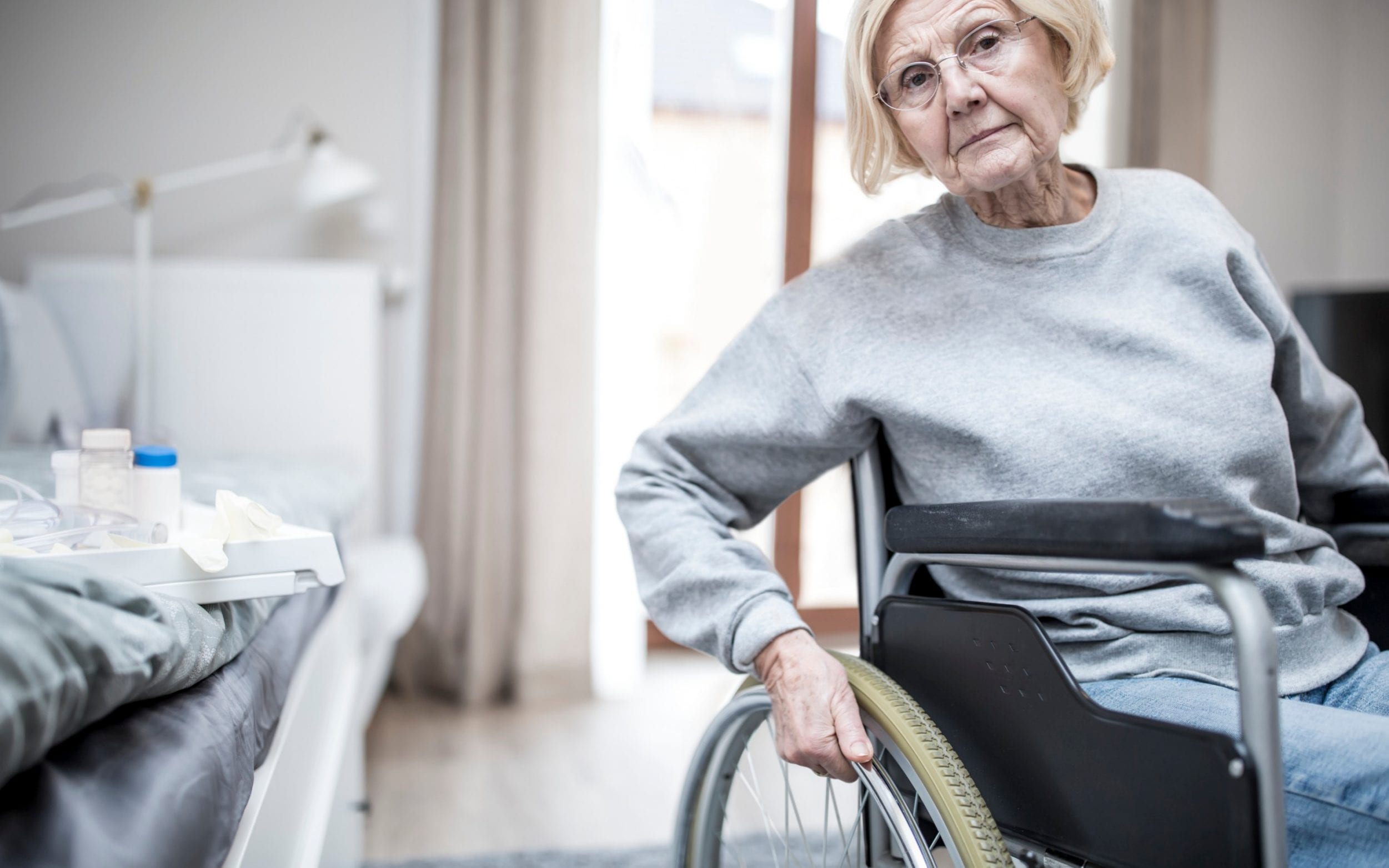 It will come as no surprise to anyone living in the UK that we are in the midst of the worst healthcare crisis in living memory.

There is a shortage of healthcare workers especially within nursing compounded by the uncertainty over BREXIT.

However, BREXIT isn’t the only factor contributing to this shortage; nursing agencies have also played their part.

The following post lists 6 reasons why agencies are contributing to nurse recruitment shortages.

1. Lack of information between employer, agency and healthcare employees

George Akerlof’s ‘Lemon Principle’ shows the dangers if two or more parties engage in a transaction with different levels of knowledge about the product.

It almost always leads to the buyer of the product/service leaving with a worse deal. If you haven’t read about this principle, I would highly suggest a read. He actually won the Nobel prize for the ‘Lemon Principle’.

The same applies to the healthcare agency market. Employers purposefully are not kept in the loop about how much the nurse is paid at the other end of the recruitment process.

As a result, employers can often be kept in the dark about the level of profit in the transaction which goes into the agency pocket. It is certainly not unheard of for an agency to take more than 30% of the wage paid by the employer.

On the flipside, the employee is unaware about how much the employer has paid, so has no choice but to accept the wage offered.

The other negative implication of this lack of information is that pressure can be applied by the agency to both sides. Often, an agency will say ‘Good candidates don’t stay on the market for long’ to pressure the employer to close the deal.

2. Agencies cost too much for employers

In 2015, agency spend across the healthcare industry was £5Bn. This is extremely prevalent given the recent NHS media attention surrounding overpaid agencies.

A large proportion of the NHS staffing budget is given to agencies and when it comes directly from the taxpayer’s pockets, it is in everyone’s best interests to keep this to a minimum.

Any large or small organisation that uses agencies will be aware of the cost implications of those agencies. Often, agency costs are a priority on the agenda to cut costs.

By cutting out agencies, these organisations can save up to 30% on staffing costs, often more if they hire a full-time employee.

Particularly relevant are smaller organisations or family-run enterprises which don’t have the funds to hire agencies and as a result suffer highly in this recruitment and retention crisis often stretching their existing staff to the limits. This contributes to the high levels of nurses leaving the career currently.

The average turn-around time for nurses is too slow to meet urgent demand requirements.

Technology is currently progressing so fast in the healthcare sector that shifts have the ability to be filled within minute.

An agency taking a minimum of a day to fill a shift is simply not fast enough in the healthcare industry.

If there are staff shortages, this can result in organisations no longer being compliant with CQC regulations and also results in existing staff being stretched further in an already overworked industry.

The other thing about high demand in the healthcare industry is that agencies offer different rates depending on urgency.

There are actually processes in place to ensure maximum profit and, in particular with the NHS currently, agencies know the endemic staff shortage that exists and the critical criteria that need to be met urgently (e.g. staff to patient ratios) and are always ready to take advantage of these.

As I will explain in number 4, this increased cost doesn’t even go into temp staff pockets, but rather is pocketed by the agencies themselves.

4. Nurses are paid less because of agencies

Because of the lack of information and the cut that agencies take in the middle, nurses take-home pay is drastically reduced.

One nurse, who I recently spoke to, actually mentioned that they discovered that the hospital were charged £80/hour for an emergency shift, of which £18/hour was given to the nurse herself.

This is actually fairly common because there is absolutely no transparency in the process, giving agencies to opportunity to charge and pay whatever they want. No-one is ever aware of the cut the agencies take in the middle.

The excruciating fact is that no-one benefits from agencies apart from the agency themselves; staff are paid less and employers pay more.

In the healthcare industry, compliance is key. Falling short on staff-to-patient ratios can result in a care home or nursing home being closed down or at the very least being publicly reprimanded in their CQC report.

It is therefore imperative that these ratios are kept to a healthy level and care homes are often put in the position of having to fill shifts between themselves rather than ask for help from agencies, due to the fees agencies charge.

For some care homes, using agencies would actually put them out of business.

6. Agencies care about quantity, not quality

Building on number 5, compliance not only means that a care home requires sufficient staff to patient ratios but that they also meet the 5 key ratings on the CQC website.

A care home report is based on them being safe, effective, caring, responsive and well-led.

Apart from well-led, the other 4 criteria can often be a direct result of the quality of staff employed or supplied by agencies.

From a staff perspective, agencies don’t currently have any measures in place to ensure staff perform well in all these areas.

Especially if a staff member (e.g. a temporary RGN filling a single shift) knows that they are only attending a certain number of shifts and that there is no incentive to overperform.

From the client perspective, it is important to highlight that agencies will always try to fill shifts, regardless of the quality of the nurse available.

It is often in their interest to supply any nurse that they have available, especially in the current climate where nurses are becoming an increasingly rare and sparse commodity.